My Dad was Robbed and Shot in a Big Box Store Parking Lot. Can the Store be Sued?

Can the Stores be Sued for Wrongful Death?

If one of your family members was attacked and killed in a parking lot outside a so-called big-box store (a large, boxy retail store that’s often part of a chain), you may be able to sue the store or chain for wrongful death and claim payments for your financial losses.

Such losses or damages can include the costs of medical and hospital bills; lost wages and work benefits of your loved one; and the pain and mental anguish your family has suffered.

The key to winning a wrongful death lawsuit over premises injuries and deaths is assigning blame — and with big-box stores, there may be ample blame to apply.

Such stores frequently have inadequate security measures to shield customers from violent crime.

They may lack visible security guards, or they may have an inadequate number of security personnel. They may lack security cameras to record criminal activity or even ward off some crimes via such cameras’ visibility.

The parking lots of big-box stores also may lack sufficient lighting to discourage crimes in dark hours of the night or early morning. Also, employees may be poorly trained and inexperienced when it comes to security measures.

Stores also may not have security experts who can monitor, analyze and report on disturbing trends when it comes to criminal activity or the presence of gangs. Stores also may fail to warn customers of possible crime problems leading to premises injuries and deaths.

All of these things can contribute to a claim of liability in a wrongful death lawsuit that blames the store or its chain. 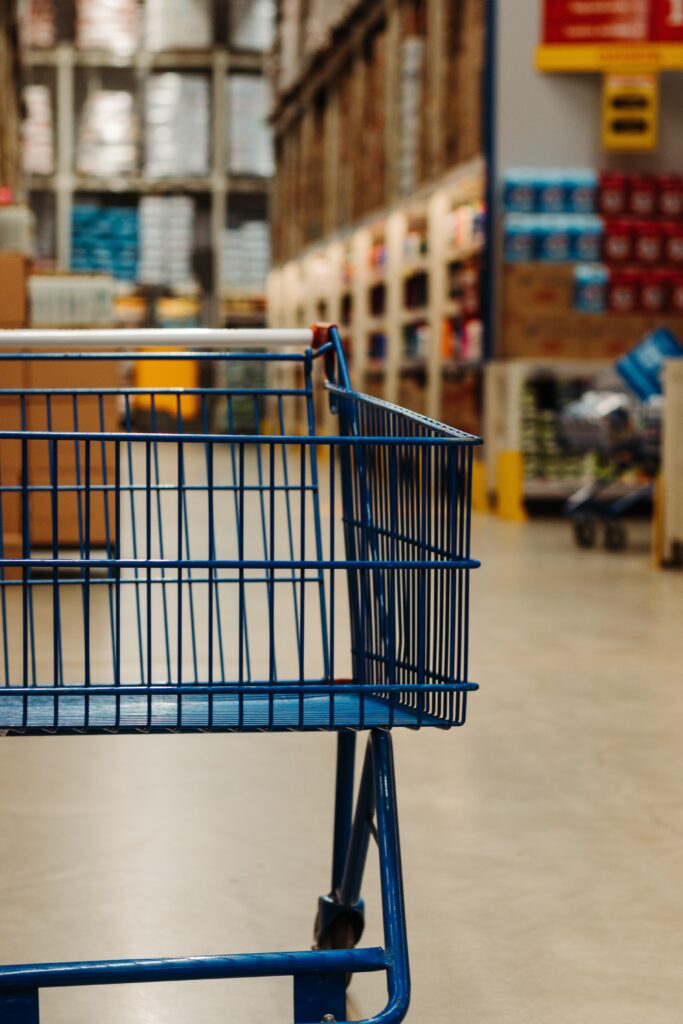 Which Stores Could Have Problems?

As for which large stores or chains could have security problems, these can include such retailers as Sam’s Club, Costco, Target, Kmart, and also America’s largest retailers, Walmart and Walmart Supercenter stores.

Still more possible targets for parking lot crimes or even crimes inside a store are such large stores as Staples, PetSmart, and Office Depot.

Not all such stores have allowed lapses in security precautions to contribute to violent crime on their premises. But consumers always should be wary after leaving their cars when they’ve parked outside large retailers since big stores with many customers can be magnets for criminals to prey on unsuspecting shoppers.

Our law firm believes that there is a clear correlation between crime and big-box stores with poor security measures.

Also, keep in mind that shoppers may be injured on store premises due to what are called slip and fall accidents. These can occur when wet spots, slippery surfaces, or tricky footing can cause shoppers to fall, and often that is due to negligence by the retailer.

Americans Have a Right to Compensation

Many Americans across the country have been victims of assault, rape, kidnapping, murder, robbery, and other crimes on the parking lots or other property of large big-box stores. These victims or their surviving family members in the event of death have a legal right to claim financial recovery with a premises liability lawsuit or a wrongful death lawsuit against negligent store owners and operators.

If a member of your family was violently attacked and killed on the premises of a big-box store or another retailer, you should alert an experienced premises liability lawyer or wrongful death attorney with the Willis Law Firm. We have years of experience helping Americans get the money to which they were legally entitled after the negligence of others caused an injury or death.

PrevPreviousCan you sue a dead person?
NextCan You Pursue a Wrongful Death Claim for an Oil and Gas Accident in Houston?Next
Latest Posts
Practice Areas
Don't Pay
Until We
Collect
We Can Help
Free Case Review
Testimonials
When my husband got seriously injured we interviewed lots of trial lawyers until we met Mr. Willis. Instantly we knew he was the one. He didn’t let us down. His tenacity and fight changed our lives.
Sherry Lynn B.
After I got seriously injured I felt lost and helpless. My father suggested I call Attorney Willis to help. His legal staff was amazing. Extremely patient and always called back when they promised. They were always available for me and helped push my case along fairly quickly. I highly recommend them to anyone I know.
Melvin D.
As a trial lawyer & former Texas Judge, when my own daughter got seriously injured, I thought of no other lawyer to call to handle my daughter’s injury case except David Willis.
Ben C.
Featured FAQs
Free Case Review