How much money can you get from a wrongful death?

The amount of money that people receive in wrongful death claims can be significant. If your family has suffered the wrongful death of a loved one, you may face terrible financial and economic losses, especially if the deceased was the family’s chief breadwinner. When this happens, it is of utmost importance that you seek out an experienced trial attorney to start an investigation into the facts surrounding the loss of your loved one and begin trial preparation to preserve the evidence and push town a resolution for trial or settlement.

What damages are awarded in a wrongful death lawsuit?

In wrongful death lawsuits, “damages” is one way lawyers refer to the amount of money people receive from a lawsuit. These include the costs and expenses facing surviving family members because of the neglect, recklessness or willful misconduct of another person or party which took the life of their loved one.

Such losses can include lost income via the decedent’s lost future wages or salary; lost employment benefits such as insurance or a pension; medical expenses and hospital costs after the injury but before the victim’s death; funeral and burial expenses; pain and suffering; and loss of love, companionship and emotional support. A wrongful death lawsuit also can seek punitive damages to punish the defendant if their actions were especially egregious or shocking.

Who can be awarded damages in a wrongful death lawsuit?

People who can be awarded payments in wrongful death claims vary by state. However, in every state the individuals who can receive damages in such a lawsuit are certain members of the immediate family.

In most states, grandparents do not qualify, except in California the grandparents of the deceased also can be part of a lawsuit for wrongful death seeking payments to survivors. 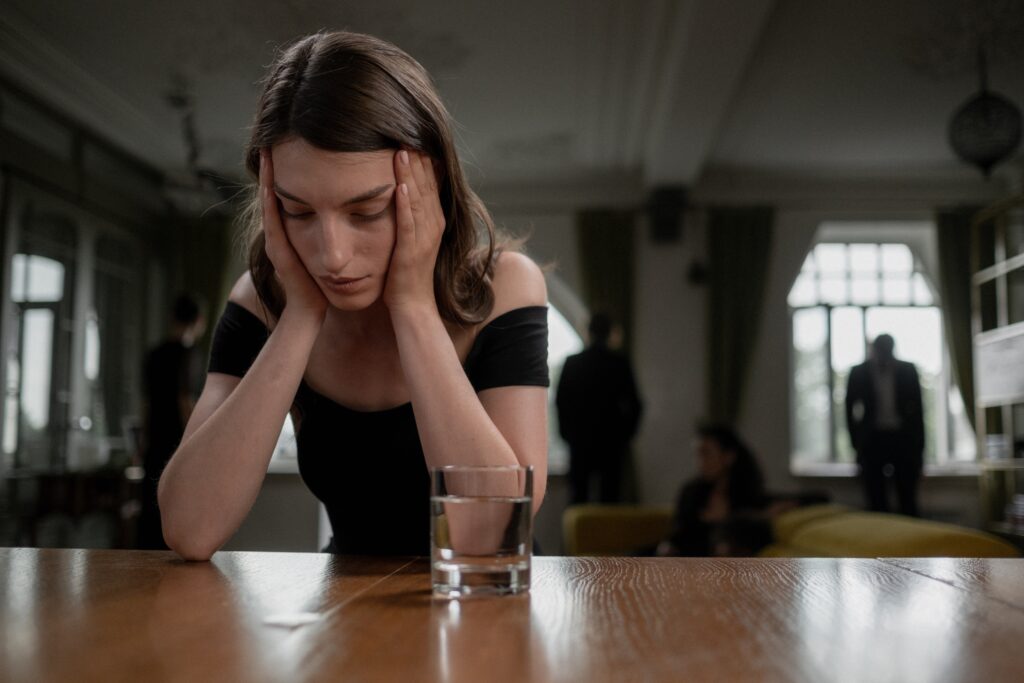 How much is a wrongful death lawsuit worth?

Every wrongful death case is different, and the worth or dollar value of the lawsuit depends on many things, starting with the individual circumstances of the case and the state in which the lawsuit is filed.

That state must be where the wrongful death injury occurred. As for the nature of the case, that depends in large part on the financial losses that survivors face because of the death, such as loss of income if the deceased was employed.

For a person who was earning $1 million or more per year at the time of death, the amount of the lost wages would be more to survivors than it would for a person who was earning $50,000 per year. However, the defendant’s bad acts allow the jury to treat all lost lives the same and award any amount of money the evidence allows and can be supported on appeal. A court can calculate damages by evidence showing the lost wages in the past and the likely lost wages in the future. This is shown by considering his or her salary, projected life expectancy, years until retirement age and other factors. This also can include the worth of the decedent’s retirement benefits, such as health insurance, a pension, and a 401k account.

A court also can include payments for any healthcare or hospital bills due to the injury but before death occurred. Also, funeral, and burial expenses can be included in civil damages awards. Such financial awards in a wrongful death case are known as “pecuniary” or compensatory damages. That means they have a clear and quantifiable value or worth and can be calculated based on such numbers. Awarding such damages is intended as compensation to a wrongful death victim’s survivor for their actual and future financial and economic losses. Ample evidence should be available to compute pecuniary damages, from paychecks and tax forms to bills and receipts.

Other damages in wrongful death claims are non-pecuniary and subjective, with no easily measurable way to compute their worth. These include damages awarded for intangible things such as the pain and suffering of survivors due to their loved one’s death, as well as the loss of love, companionship, lost wages, and emotional support that the decedent would have provided. For a surviving spouse, that is known as loss of consortium, or loss of the normal marital relationship.

Such non-pecuniary losses are difficult to compute beyond arbitrarily assigning a dollar amount. These are harder to prove and establish than pecuniary damages.

One last form of damages in wrongful death claims can be those applied in a personal injury to the deceased person, based on the time between their injury and the time of their death. These are known as survival claims. Such damages can include the pain and suffering of the victim and any personal injury costs via medical expenses and lost wages prior to death. The longer a victim lives after an injury, the greater the damages awarded at trial or settlement.

As you can see, many factors can play a part in the nature and extent of damages awarded in wrongful death legal actions. As for how much such a lawsuit ultimately is worth, that depends on all these factors and the individual circumstances of the case. But generally, a successful wrongful death lawsuit may bring an award between $100,000 and more than $100 million for survivors’ economic recovery or financial compensation depending on the facts of the case. Once all the facts are in, your case may be worth substantially more, not including the potential punitive damages that can be rewarded for extreme reckless behavior or gross negligent conduct.

Why do you need a wrongful death attorney?

Wrongful death cases are complicated. Just like you would not go to the hardware store for milk, you shouldn’t go to court without a lawyer. There is so much money at stake. Your family’s financial future is at issue. A wrongful death attorney takes cases on contingency. That means you don’t pay anything until you have a satisfactory settlement. An injury lawyer can file your wrongful death claim for you, thoroughly investigate the nature of the injury and cause of death and build a case to claim the most money possible for you and your family.

Your rights to file a wrongful death case expire

You should act quickly to engage a wrongful death lawyer in part to aid in any investigations while the evidence is fresh, but also to ensure that you do not lose your right to sue by waiting too long.

Each state has laws known as statutes of limitations. These laws indicate the time in which you must take a legal action. If you wait until that time period has lapsed, you probably won’t be able to take such legal action, unless there is exemptions due to age or mental capacity. To be sure when is the filing deadline and what types of damages can be pleaded, then talk to a lawyer.

For wrongful death claims, the established time period typically begins on the day that the fatal injury occurred. In most states, you then have two years within which to file a wrongful death lawsuit. In other states, the statute of limitations for such lawsuits is three years. In the remaining states, it can be one year or from four to six years. Remember, just because an accident happened in a two-year state, there are many other factors that come to play. Statutory notice requirements with some governmental entities are a s short as 90 days and in cases involving a defective design or manufacture of a product or even a defect in construction, another set of deadlines called the statute of repose must be followed as well.

It is vital to have a specialist wrongful death attorney on your side after the loss of a loved one. The Willis Law Firm has decades of experience helping injured Americans gain the payments to which they were legally entitled after suffering an injury or death of a loved one. Our wrongful death attorney is board certified and has obtained over $100 million for personal injury clients. He will put the same efforts into your case.

After our free consultation, you can decide how you want to proceed. If you decide to make a wrongful death claim for damages, an immediate family member or designated representative of the victim’s estate can file such a civil lawsuit with help from a wrongful death lawyer dedicated to your attorney-client relationship.

Call us today to talk to a knowledgeable and skilled wrongful death attorney. Then let us help you claim the monetary damages under the law to which you are entitled.