Only a unanimous jury that finds gross negligence can award punitive damages. The standard for gross negligence is remarkably higher than that for ordinary negligence. Gross negligence is an act or omission that carries an exceptional degree of risk. The defendant must have known about that risk and done it anyway. And the plaintiff must prove this by clear and convincing evidence instead of the typical preponderance of the evidence standard. Considering how difficult it can be to establish this standard, it’s crucial to have a lawyer review the details of every wrongful death claim to analyze whether punitive damages are possible in your wrongful death case. 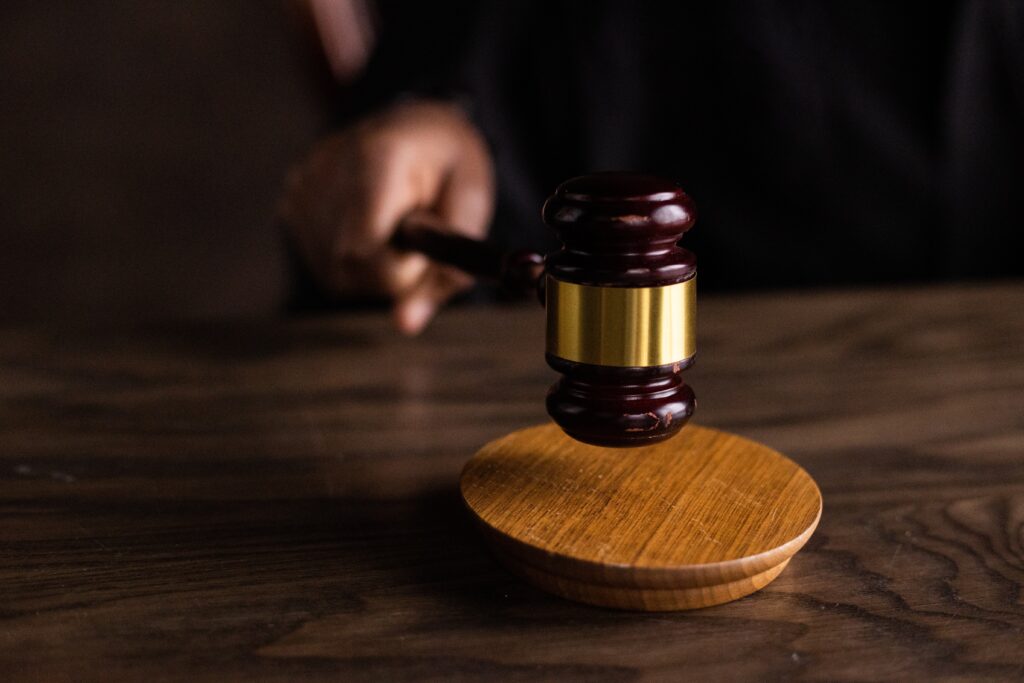 A 73-year-old great-grandmother was killed in a traffic accident in East Texas when a truck veered into her lane at 65 mph. The truck was a pilot vehicle for another truck with an oversized load. At trial, the driver of the escort vehicle was caught lying more than a dozen times. She admitted that she drove recklessly. The Titus County Texas jury awarded $730 million in the wrongful death case, including $250 million in punitive damages for this wrongful death.

A college student killed a classmate. The victim’s family sued the killer and the college, Peru State College, which is located in Nebraska. After one day of trial, a jury awarded $2.6 billion to the family, with $2.4 billion in punitive damages. It is unlikely that the family will ever collect any money from the killer. But the message sent by the wrongful death punitive damages is clear.

A 92-year-old woman was killed by an infestation of fire ants in her Georgia nursing home. It took a week for the ants to kill her. A jury awarded her estate $2.5 million, with $1 million in punitive damages against the nursing home in this wrongful death case.

Limitations of punitive damages in Texas

Hire an attorney for a punitive damage wrongful death lawsuit

To help you through the procedure and ensure that you obtain the financial compensation to which you are legally entitled, you need the assistance of an experienced wrongful death attorney who has a track record of success in cases that are comparable to yours. The Willis Law Firm has the resources, expertise, and track record to assist clients around the country. For a free case evaluation, please get in touch with our wrongful death lawyers right now by calling 1-800-883-9858.