How long do you have to file a lawsuit after a death in the family?

Definition of Statute of Limitations

First, let’s explore the definition of “statute of limitations” as a legal term, often abbreviated as SOL. A statute of limitations on wrongful death is how long a person has to file certain legal claims after a death has occurred, assuming there is justification. Each state has its statutes of limitations, and the period may be different depending on the nature of the claim.

Many lawsuits seek financial compensation after an injury, death, or other damages caused by another person or party. These are known as personal injury lawsuits or, in the event of death, wrongful death lawsuits, and each state has a law that limits how long you have to file such claims. These are statute of limitations laws.

The statute of limitations on wrongful death is the time limit within which persons must file personal injury lawsuits or, in this case, wrongful death claims. That time frame normally starts on the date that the injury leading to death occurred. The date of death may be at a later time, but the time frame for a statute of limitations to start normally begins on the date of the accident or event which caused the death.

Statute of Limitations on a Wrongful Death Suit?

In civil cases involving the death of a person caused by the negligence or intentional act of a person or entity the statute or filing date to file a legal action begins to run on the date of the act or date of the death. Each state has different dates or circumstances that begin the limitations period and conversely the date on which it expires.

Each wrongful death suit is dependent on being filed on time — which is to say, within the statute of limitations for that state. Just because the act or accident caused the death in one state, there may be a different set of statutes in a different state that can be controlling over actions against a defendant or party in that state. Talk to an attorney to help sort these important deadlines out. 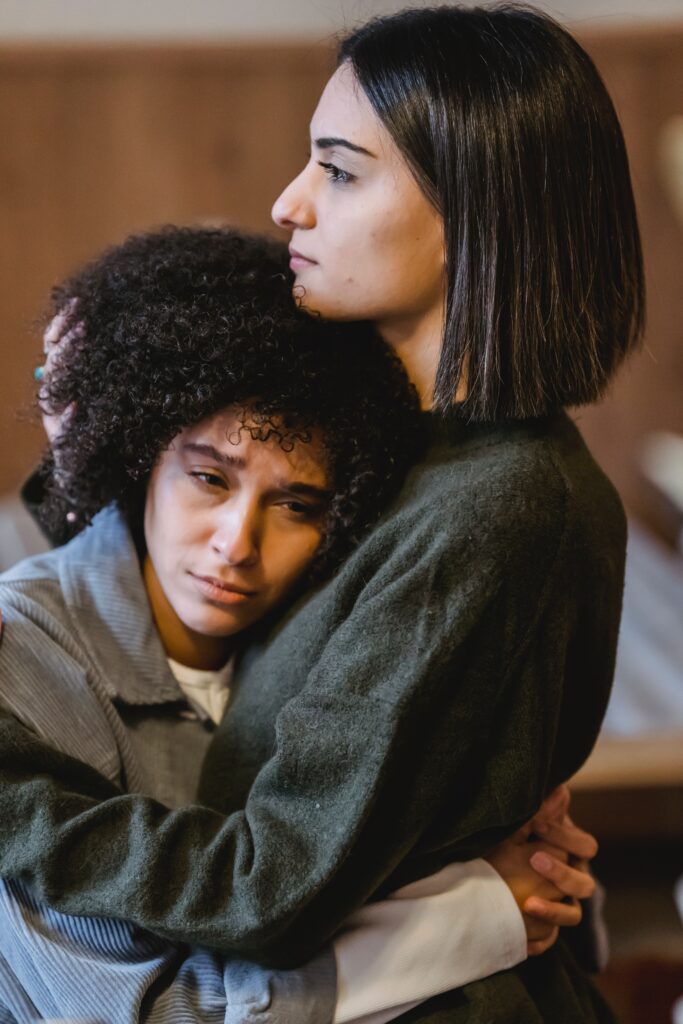 Which State’s Statute of Limitations Law Applies to Your Wrongful Death Lawsuit?

If a state’s statute for such time limits is two years — meaning, two years from the date of the injury incident which caused death — then you must file your injury or wrongful death lawsuit in that state within two years after the injury’s date. If you fail to do so, you may no longer have a legal right to file such a lawsuit seeking compensation, due to the state’s statute of limitations.

When Does the Statute of Limitations Start?

When exploring the possibility of filing a wrongful death lawsuit, you should know when the statute of limitations may start for the state in which the death occurred. Of course, this also means you must know in which state you must file your lawsuit.

The answer is to the question of when the SOL starts is this: The wrongful death statute’s period in which to file a lawsuit generally starts on the date that the injury leading to death occurred. That is considered the “date of harm.”

For example, if an unsafe workplace condition led to an accident causing a serious injury to someone on June 8, but the death did not occur until June 15, then the wrongful death filing deadline would start on June 1, since that is the date of the injury, or “date of harm.” The deadlines for a wrongful death claim would not start on the date of death unless that was the same date as the date of the accident which caused the injury. But there are exceptions in courts, including what is known as the discovery rule.

The clock might start ticking on the SOL period at a later date if it’s determined by the court that you, the plaintiff, could not have been reasonably expected to discover the harm until that date.

That is, weeks after the injury and perhaps even weeks after the death, if a plaintiff was unable to discover the harm, the SOL’s start would become the date upon which the harm reasonably could have been expected to be discovered. That would be considered the “date of discovery.”

Also, the circumstances of a death can change the evaluation of when an SOL period starts. For instance, if the cause of death was due to using a defective drug that gradually caused injuries over some time, the SOL would start on the date of death, since the start of harm could not be precisely determined. Or, if medical malpractice on an ongoing basis is believed to have caused the death, the date of death might signal the start of an SOL time frame, rather than an estimate of when a physician’s negligence caused the death.

Can You Still Sue After a Statute of Limitations Has Run Out?

Generally, you should not be able to sue for a loved one’s wrongful death after a state’s time frame limiting how long you can file such a lawsuit has run out. Then, you or other family members no longer can sue for wrongful death, and no longer can launch a survival action for the estate of the deceased.

However, some exceptions may allow you to “toll,” or extend, the wrongful death filing deadlines in certain states. More on that below.

How Long Do You Have to Sue for Wrongful Death?

Again, the question of how long you have to sue for the wrongful death of a loved one depends on legal limitations for such lawsuits in the state where the death occurred due to someone’s negligence, recklessness, or criminal act. The least amount of time you have is one year, in Kentucky, Louisiana, and Tennessee. The most time you have to file a wrongful death legal action is six years, in Maine.

Half of the 50 states have a two-year statute of limitations for a wrongful death lawsuit, while 18 states have a three-year SOL. In cases in which the decedent’s beneficiary is a minor child or has mental incapacity, the deadlines are tolled until the age of majority or until capacity is attained. In some states, even despite these, the deadlines for filing can still run after a certain period has passed. Best to always check with an attorney to sort through the laws that may apply to your particular case.

The Willis Law Firm has represented clients from across the nation and can provide you assistance in filing your case along with the applicable wrongful death statutes of limitations for filing such lawsuits in each state.

Statutory filing dates on wrongful death cases are as follows:

Exactly half of the states — 25 of 50 — have a two-year statute of limitations for filing a death claim. In 16 states and the District of Columbia, a lawsuit must be filed within three years of the date when the filing date kicks in. The remaining states’ statute ranges from one year to six years.

What Does Tolling the Statute of Limitation mean?

Among exceptions to SOL rules, tolling the SOL means the circumstances of your case may allow you to “toll,” or pause or delay, the start of the time frame for a state’s wrongful death statute of limitations. A common example of tolling the SOL is when children or minors are involved.

By tolling the SOL, a judge may decide that a minor has more than a statute’s normal time period in which to launch a lawsuit, and the court may “toll” the SOL so that the minor can file a lawsuit upon reaching adulthood for parents who have been deceased for more than the state’s SOL duration.

Tolling an SOL also may be applied if the defendant or opposing party in a potential lawsuit has done things that have delayed pursuit of such a lawsuit. That could include delays that were caused by hiding evidence in the case. As long as the plaintiff has proceeded with “due diligence” to pursue a possible lawsuit, a court could extend the SOL for such reasons. The diminished legal capacity of a party in the case also could lead to an extension, or tolling, of the death statute of limitations.

Talk to a Wrongful Death Lawyer About the Statute of Limitations

If a loved one or a family member was killed because of someone else’s negligence, recklessness, misconduct, or willful actions, you should talk to a wrongful death lawyer.

Our board-certified personal injury lawyer has obtained great results for clients, and we will put the same effort into your case too. Although we are based in Houston, we pursue cases from coast-to-coast. We can provide you with an experienced wrongful death attorney to fight for your legal right to economic recovery, financial compensation, and all remedies under the law for your losses. Call us today at 1-800-883-9858. We want to hear your story.