Tort Reform and Wrongful Death: How They Affect Your Recovery

Wrongful death victims have the rights to get paid for their injuries. But certain states limit the amount of money that you can receive in wrongful death lawsuits. These maximum damage cap restrictions were part of the tort reform movement.

The amount of damages awarded by a jury will be reduced if it exceeds the maximum permitted by law. Even though a jury who listened to all the evidence determined that a victim deserved and needed a certain amount of compensation, state law prevents them from receiving the whole amount.

In a personal injury case, damages can include both economic and non-economic losses. Punitive damages may also be granted in cases where the wrongdoing was especially heinous.

The term “economic” damages refer to losses that may be quantified and specifically linked to the accident. These losses frequently include medical expenses, lost wages, and costs to repair or replace destroyed goods. Losses that cannot be quantified by an invoice or receipt are generally referred to as “non-economic” damages. Personal injury awards frequently cover non-economic losses like pain and suffering. Although not all jurisdictions or cases allow for the awarding of punitive damages, those states that do usually place restrictions on those damages.

The damages awarded out of a single injury or death in an action to recover non-economic damages for personal injury or wrongful death may not exceed $400,000 or the injured person’s life expectancy in years multiplied by $8,000, whichever is larger. Source: Alaska Stat. Ann. § 9.17.010(b).

If severe permanent physical impairment or severe disfigurement is the cause of the harm, the amount of damages awarded cannot exceed $1,000,000 or the person’s life expectancy in years multiplied by $25,000, whichever is larger. Source: Alaska Stat. Ann. § 9.17.010(c). 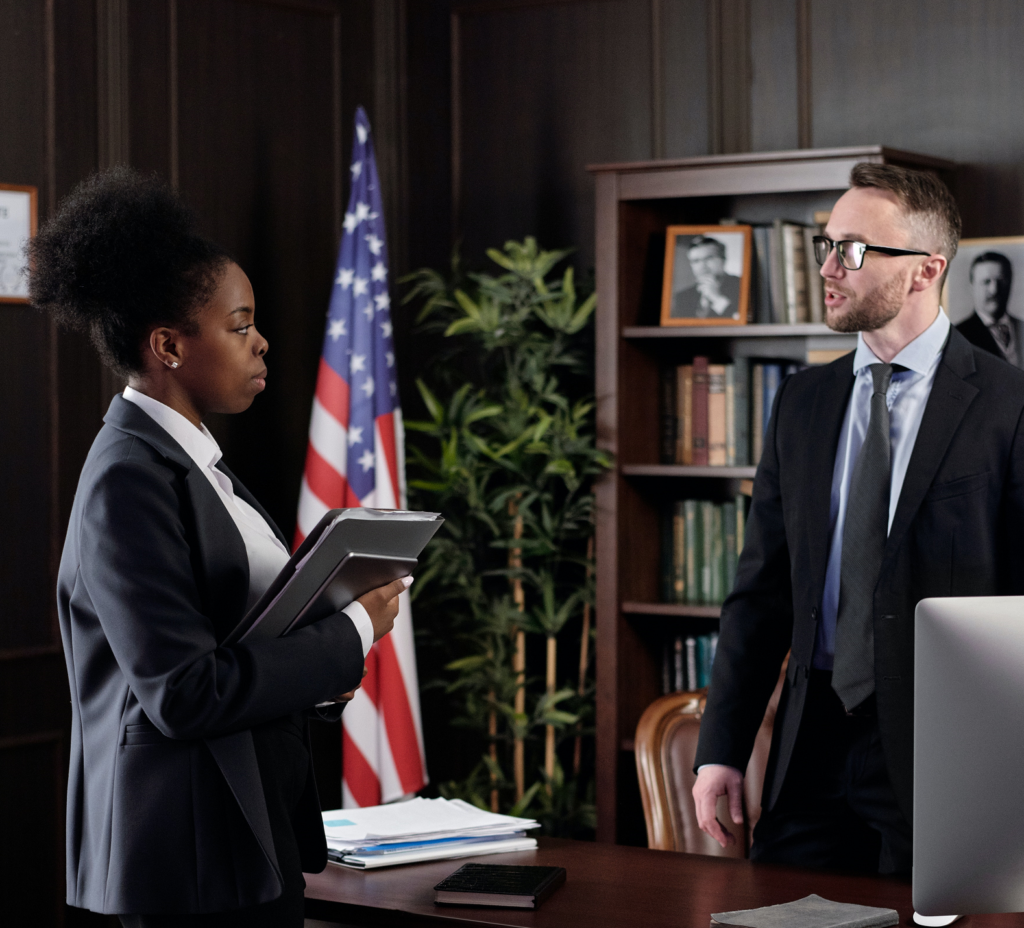 Noneconomic damages cannot exceed $150,000 per claimant in a case for personal injury or wrongful death resulting from medical malpractice on the part of professionals providing emergency services and treatment. Source: Fla. Stat. Ann. § 766.118(2)(b)(1)-(2).

When the defendant’s medical malpractice results in catastrophic disability, such as paralysis, the amputation of multiple limbs, or some instances of wrongful death, Tennessee imposes a $1,000,000 cap on noneconomic damages. Source: Tenn. Code Ann. § 29-39-102(c)(d).

Texas has a limit that is adjusted with inflation for wrongful death lawsuits involving medical malpractice. The maximum was originally set at $500,000 in 1977, but after accounting for inflation, it is currently over $1.9 million. Source: Tex. Civ. Prac & Rem. Code § 74.303.

What was tort reform?

In the 1970s, tort reform first emerged. It was a campaign led by insurance companies and big businesses that aimed to undermine the civil justice system and alter the law, not by deciding individual cases on a case-by-case basis but rather by changing public opinions and passing legislation that restricted personal injury claims.

Tort reform proponents tried to convince the populace that the civil court system was dishonest and that its operations had a negative impact on the economy. They developed public relations and lobbying operations to promote the idea that the legal system is skewed in favor of plaintiffs, which drives up the cost of liability insurance. This issue was taken up by politicians who included reform of the civil justice system in their programs.

Medical malpractice law is one of the areas of tort reform that has been most significantly impacted. The amount of damages that victims of medical negligence may recover is capped in several states.

Plaintiff’s attorneys, who often handle cases on a contingency fee basis, are less likely to do so when there are restrictions on damages. A contingency fee is when the attorney charges a percentage of any damages won as opposed to a set fee. On the one hand, this means that a plaintiff’s case won’t be accepted by a lawyer unless that person is quite assured of receiving a sizable settlement. On the other hand, it also implies that if the recovery is modest, it might not be practical or in the client’s best interests for a lawyer to accept a case. Because attorney’s fees are not recoverable in wrongful death cases, that means that the tort reform limit prevents the plaintiff from recovering their full economic damages.

Talk to a Wrongful Death Lawyer

If a loved one or a family member was killed because of someone else’s negligence, recklessness, misconduct, or willful actions, you should talk to a wrongful death lawyer.

Our board-certified personal injury lawyer has obtained great results for clients, and we will put the same effort into your case too. Although we are based in Houston, we pursue cases from coast-to-coast. We can provide you with an experienced wrongful death attorney to fight for your legal right to economic recovery, financial compensation, and all remedies under the law for your losses. Call us today at 1-800-883-9858. We want to hear your story.